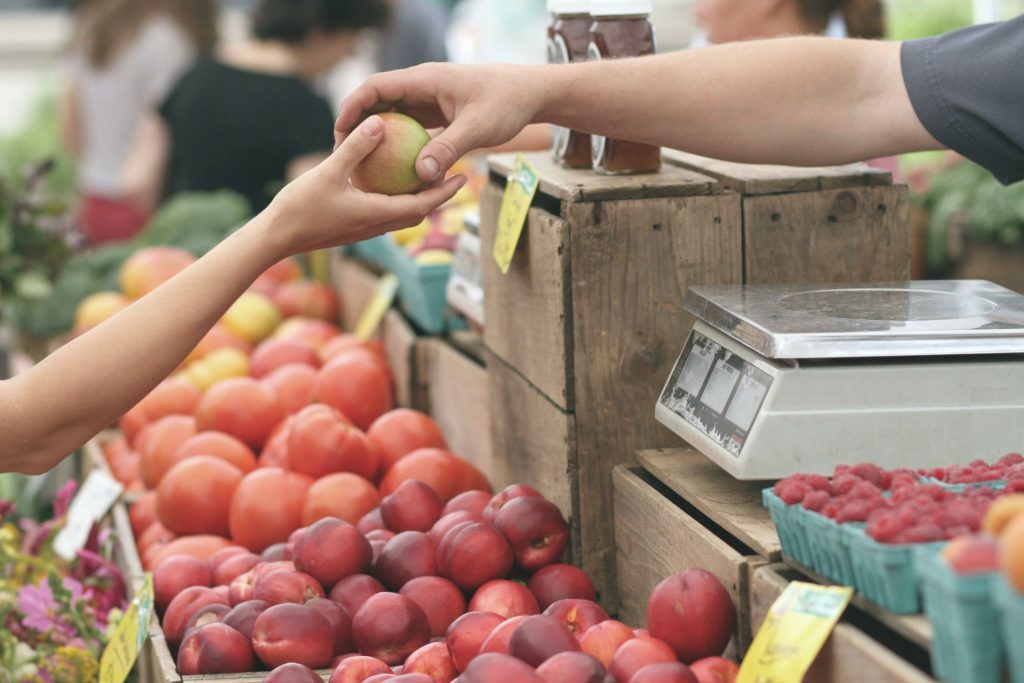 Every country has its own unique quirks and customs that are unlike anywhere else. In the United States, the climate, culture, and lifestyle can vary from state to state, making every visit to a different state a completely new experience.

Getting to the United States is just one part of your journey. Living in the United States comes with its own set of surprises and unexpected adventures. This list of 10 things you need to know as a newcomer is just the beginning of the eye-opening experiences you’ll encounter while living in America.

In the United States, tipping is the act of giving an amount of money to someone who has provided a service. While tipping is technically optional in some situations, it’s generally expected. According to Education First, tips are a significant portion of some service industry workers’ income, especially restaurant wait staff and bartenders. In the 1960s, the U.S. Congress passed a “tipping credit” rule, which meant that the employer could pay the employee under the minimum wage if they earned tips.

While in the United States, expect to leave a tip at restaurants, bars, taxis or rideshare services, beauty salons, barbershops, and any hotel concierge service. The standard tip rate is 20%, which also signifies your acknowledgment of the good service you received.

In many countries worldwide, prices for food and clothes can be lowered according to a customer’s ability to haggle. However, the rules and details of haggling can vary depending on the area and its history. In the United States, negotiating with a vendor to lower the price of an item is not commonplace, especially in retail stores with fixed costs.

Before you consider haggling, understand if the person you are dealing with has the authority to make a price change. In most cases, in the United States, if you are in a retail store, the cashier or even the store manager does not have the authority to change a price. Store employees cannot control the costs because the price of goods is a part of a broader inventory management initiative, customer segmentation, and contribution margins.

However, there is room for price negotiation for other purchases, such as houses, vehicles, antiques, collectibles, or even at craft fairs, flea markets, and farmers markets. But before you start negotiating, make sure you’ve researched what a reasonable lower price offer should be. If a lower price isn’t possible, try requesting add-ons, like free installation, delivery, or accessories.

3. The overwhelming amount of variety in grocery stores

An American grocery store can be very overwhelming for newcomers in America. The store itself is huge with so many varieties of the same types of products. For example, imagine you need to purchase bread. When you find the bread aisle, you will be inundated with a variety of different brands of bread, the flavors of bread such as white, wheat, rye, and even cinnamon raisin, the category of bread such as organic, grain-free, or low-calorie and the different bread types such as rolls, buns, loaves, baguettes, croissants, and more.

According to NBC News, the variety of the American grocery store is all about how the consumers self-identify. “As we stroll the aisles, picking and choosing, many of us construct identities from the options. We buy foods to demonstrate that we are health-conscious or proud of our chocolatey indulgence, that we care for our families through price savings or care for the Earth through ecological stewardship.” Food product manufacturers try to cater to many different types of consumers. As a result, grocery stores shelves are packed full of many different flavor varieties for a single product, other competing brands, and dietary concerns such as low-sodium, low-fat, no-sugar, and grain-free.

You’ll find that Americans value their individualism and being able to express themselves, and the American grocery store is one reflection of how unique and different each American is.

Americans, in general, are very informal, which is often reflected in their greetings and how they refer to one another. In some countries, the lack of formality can be seen as a sign of disrespect, but in America, it represents the Americans’ value of equality. For example, some Americans do not shake hands outside of business situations but rather greet each other with a simple “Hello” and “How are you?” In most cases, the question of “how are you” for Americans isn’t an invitation to answer with your true feelings, but rather is treated as a pleasantry. Common responses are usually “Fine” or “Good.”

First names are almost always used during initial introductions and a smile to show politeness. Hugging in greetings is rare except with family members and close friends. When being introduced to a new American friend, it’s acceptable to offer a smile with eye contact, your name, and a warm hello.

While the United States has no official language, English is the majority language in America. Newcomers to America may have difficulty adjusting to their new life without a basic grasp of the native language. Your children will quickly learn English at school, and many of the state-supported schools provide additional courses for children in need of special support.

There are English as a Second Language (ESL) classes for adults in many communities. In most cases, these classes are taught either by institutions supported by the state, adult education centers, or private language schools. In addition, ESL courses are often taught by volunteers from the neighborhood, so not only can you learn English, but you can also make friends. The benefit of these courses is that they are inexpensive or even free.

Learning to speak English can be very beneficial when looking for a job, seeking assistance, or making new friends. When you come to America, you may encounter a community of people from your home country. You may feel comfortable isolating yourself within that community; however, without learning the language of the country you live in, your opportunities for advancement will be limited.

The United States is one of three countries in the world that do not use the metric system. Here, you’ll find things measured in the Imperial system of feet, inches, pounds, ounces, miles, and more. According to Interexchange, “The Imperial System is also called The British Imperial because it came from the British Empire that ruled many parts of the world from the 16th to the 19th century. After the U.S. gained independence from Britain, the new American government decided to keep this type of measurement, even though the metric system was gaining in popularity at the time.”

Some common US measurement units you will encounter are:

Many conversion apps available on smartphones can quickly provide conversions from the American measurement system to the metric system. You can also visit World Wide Metric for an easy-to-use conversion tool.

The United States has a different approach to healthcare than many other countries. The most common way Americans receive healthcare benefits is through their employer. However, this option is usually only available to full-time employees. In general, Americans pay for their medical care directly or indirectly through health insurance. Co-payments are expected when visiting a doctor, which will require you to make some kind of payment at the time of your appointment. The amount will vary depending on your insurance coverage.

Healthcare in the United States is a combined private and state-funded insurance system. You can compare prices and find private health insurance in the Health Insurance Marketplace. American citizens and “qualified non-citizens” such as legal permanent residents and green card holders can qualify for two federally-funded health insurance programs:

Individuals without health insurance have to pay for any medical expenses. While healthcare in the United States can be expensive, many cities and communities offer clinics or community health care centers that provide free or low-cost medical care.

A driver’s license in the United States holds a lot of value as it is an essential proof of identification. To get a driver’s license, you must pass a written theoretical exam and a driving test. These tests are often held at the state’s Department of Motor Vehicles. Each state has different requirements to obtain a license, and most require a green card to be eligible. However, according to the National Conference of State Legislatures, 16 states allow unauthorized immigrants to obtain a driver’s license. These states—California, Colorado, Connecticut, Delaware, Hawaii, Illinois, Maryland, Nevada, New Jersey, New Mexico, New York, Oregon, Utah, Vermont, Virginia, and Washington—issue a license if an applicant provides specific documentation, such as a foreign birth certificate, foreign passport, or consular card and evidence of current residency in the state.

Depending on the state you live in, you can also use your foreign driver’s license for 6-12 months to legally drive in the United States. Visitors can also apply for International Driving permits before traveling to America.

However, private employers are not legally required to provide employees with paid time off during federal holidays. However, as a goodwill effort, most employers, outside some retailers and service industries, provide time off for Christmas, Thanksgiving, and New Year’s Day. Other religious-affiliated holidays, like Good Friday, Easter Sunday, Rosh Hashanah, Yom Kippur, Eid al‐Adha, and Eid al‐Fitr, are at the employers’ discretion to grant time off for observance.

Culture shock can affect newcomers to a new country in different ways. It may feel disorienting to do everyday tasks like driving around town, going to work, and ordering at a restaurant. It may even feel lonely and isolating as the cultural differences make it challenging to connect with new people. However, the feelings are only temporary as you adjust to your new surroundings.

Some tips to overcome culture shock include:

The United States is a country of many opportunities, new experiences, and a bright new future for you and your family. As you make new discoveries and find yourself in new situations, take the time to be curious, ask questions, and be open to learning about different ways of living. Learning more about the people and culture around you will set you up for success in your new home and provide for an exciting and interesting new life.