10 common myths about living in the United States 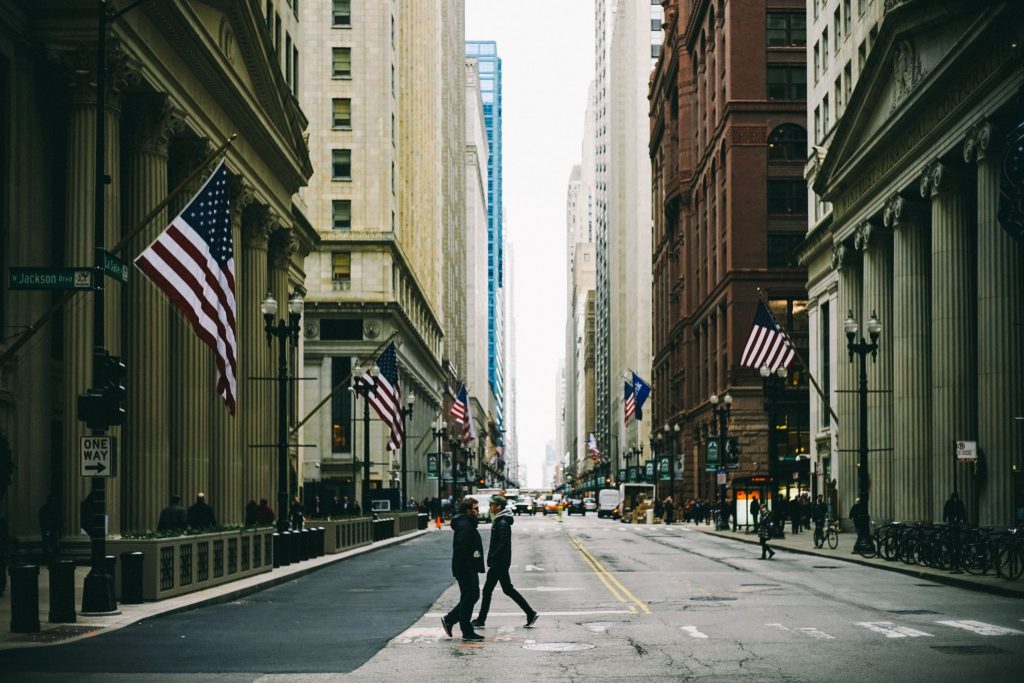 When you first arrive in the United States, many expectations of its culture, its people, and your new life will already be set in your mind. You will likely have some preconceived stereotypes and cliches about the United States and of Americans. Most often, this is a result of movies, hearsay, and other people’s misconceptions.

In the beginning, your new life in the United States will seem strange and exciting, and over time, you may discover that the expectations of your new American life do not meet your reality. Before allowing myths, stereotypes, and cliches to set your expectations, try to learn more about your new life and take the time to understand the people and the culture.

To help prepare you for your new life and to set the record straight on what to expect, here are ten common myths about Americans and living in the United States.

Myth #1: You can’t get emergency medical care without health insurance

Federal law requires emergency rooms to provide medical care regardless of the ability to pay or access to health insurance at the time of the emergency. According to the Emergency Medical Treatment and Labor Act (EMTALA), Medicare-participating hospitals with emergency departments are required to screen and treat the emergency medical conditions of patients in a non-discriminatory manner to anyone, regardless of their ability to pay, insurance status, national origin, race, creed or color.

Myth #2: All Americans are rich

While it’s true that the average American’s income is higher than the global average, unfortunately, for many Americans, they still fall under the nation’s poverty level. Keep in mind that what is considered poor in the United States, may not be the same level of poverty found elsewhere in the world.

It’s important to be open and understand that different economies and living situations may affect everyone differently. It may be a common perception that all Americans drive big cars and live in huge fancy houses; however, you may not find that to be the reality for most Americans. In fact, 49% of Americans live paycheck to paycheck.

Myth #3: All Americans own guns

There are many American movies, TV shows, and even the American media that portray the United States as a gun-toting hotbed of violence. However, the reality is that there are more American’s who don’t own a gun than those who are gun owners.

The small percentage of Americans who do own guns make up the large percentage of guns that are in the United States because those gun owners own multiple firearms. In a recent Pew survey, only 30% of Americans own a firearm. Of that 30%, close to 2/3rds own more than one gun. Don’t let the fear of gun violence cloud your judgment of what it’s like to live in the United States. In fact, according to the National Safety Council, Americans are more likely to die from heart disease or a car accident than from a firearm.

It’s not surprising that when you think of American food, you think of McDonald’s, KFC, or Taco Bell. Since many American fast-food companies have gone global, their presence in other countries gives the appearance that fast and fried is the American way. While it is true that you will find many different varieties of fast food choices in the United States, that is not the only type of food to be found.

Travel around the United States, and you’ll discover each region has its own unique culinary flare. For example, in the northern part of the Northeast United States, you can find dishes like lobster rolls and clam chowder. Whether in Tennessee, Texas, or Illinois, the taste of BBQ and chili will vary. Cajun and Creole cuisines are popular in Louisiana and were brought to the region by early French and Canadian immigrants. The southwest region is known for its for tex-mex dishes, and in the Pacific Northwest, you can find a variety of fresh seafood dishes.

In many American dishes, you’ll be able to recognize the ingredients that share origins with your home country or other parts of the world. What sets American cuisine apart is the ability to merge tastes, textures, cooking techniques found in other countries into a unique culinary experience that far surpasses what you’ll find on any drive-thru menu.

What is considered rude, unacceptable, or socially taboo can vary depending on the country, religious or cultural backgrounds, age, gender, or location. In the United States, it’s common for Americans to start conversations with strangers, smile at each other, laugh out loud, or tip their servers at restaurants. These actions can be considered very rude in other countries.

No matter where you live, it’s most likely rare for you to encounter someone who is purposely trying to be rude. As you are starting to adjust to your new life in the United States, consider that the actions of others around you can be a result of cultural differences. Read our article on, “What do Americans consider rude or taboo,” to find out what you can do to avoid future miscommunications.

Myth #6: All Americans look the same

If you find yourself in any large group setting in the United States, you’ll have a hard time picking out everyone who was born in the United States against those who were not. Americans come in all different shapes, sizes, and colors. American-born citizens may not speak English as their primary language, and they may not practice western-based religions or any religion at all.

Because the country is so diverse, Americans have the advantage of being exposed to different cultures, cuisines, religions, holidays, and languages. You’ll find evidence of this in the ethnic varieties of food being offered at your local grocery store, music on the radio, popular TV shows, and even in the languages, you will hear on a busy city sidewalk. Every year the diversity in the United States grows, and you may find yourself surprised by how much you fit in rather than how you stand out.

Myth #7: The United States is a country of cities

While every state has a thriving metropolitan city or bustling town, you’ll also find plenty of farmland, rolling mountains, forests, and quiet places far away from the noise and the traffic.

New York City, Los Angeles, and Las Vegas are not your typical American towns or reflective of how Americans live. While a majority of the population make up the dense city living, some who work in the city, choose to live just outside in “commuter” or “bedroom” neighborhoods. Those who commute into the city daily have the luxury of communities of yards and outdoor spaces to enjoy but also the proximity of jobs and urban culture that a city can provide.

The east and west coast of the United States are where you’ll find much of the urban cities, while in the middle of the country, you’ll find more open spaces and rural areas. Urban and rural areas make up the extreme sides of American living, while the rest of the United States enjoy a suburban living environment. Suburbs consist of neighborhoods of single-family homes with roads that connect them to shopping centers and various office complexes.

Myth #8: Everyone’s a cowboy in the American South

You’ll be disappointed to discover that it’s rare to find people walking around in cowboy hats and boots and riding horses in the southern states of America. While it may be a bit more common on working farms and in agricultural-centered communities, you’ll most often find baseball caps and athletic shoes than the apparel you’ll see in a western movie.

Myth #9: Americans work too much and don’t go on vacation

It’s no lie that the United States has some of the longest working hours and the shortest amount of vacation time than much of the developed world. But that doesn’t mean that all Americans are overworked and lack much needed time off. According to the Bureau of Labor Statistics, the average American works 34.4 hours a week. However, this number varies based on gender, age, marital status, race, type of job, and education level.

Many companies offer time off for vacation and sick leave, which many Americans take advantage of. These companies recognize that time away from work can lead to more productive employees and a less stressful work environment.

Myth #10: Undocumented residents have no rights

All US residents, regardless of citizenship status, have the right to the following provided that it doesn’t interfere with national security, public safety, public health, or the rights and freedoms of others:

As a resident of the United States, you are now part of a country that is defined not by race or religion but connected by the shared values of freedom, liberty, and equality. As you live and work in the United States, we hope that your experience will exceed all of your expectations.