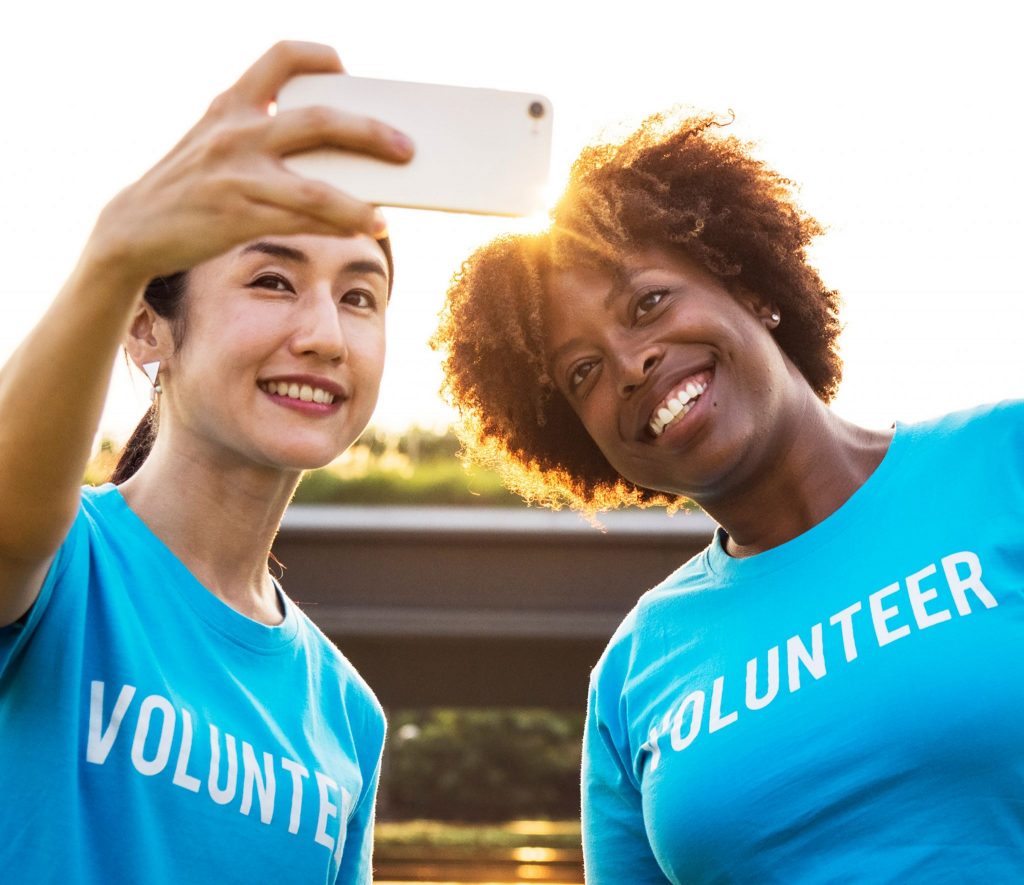 The simple ways you can change minds about immigrants

Immigration has long been part of American culture—almost all Americans can trace their ancestry back to another country. Thirty-nine percent of American Nobel Prize winners are immigrants and fifty-one percent of billion-dollar startup companies have at least one immigrant founder. And yet, being an immigrant in America comes with stigma. Steven Neuberg, a professor of… Read More 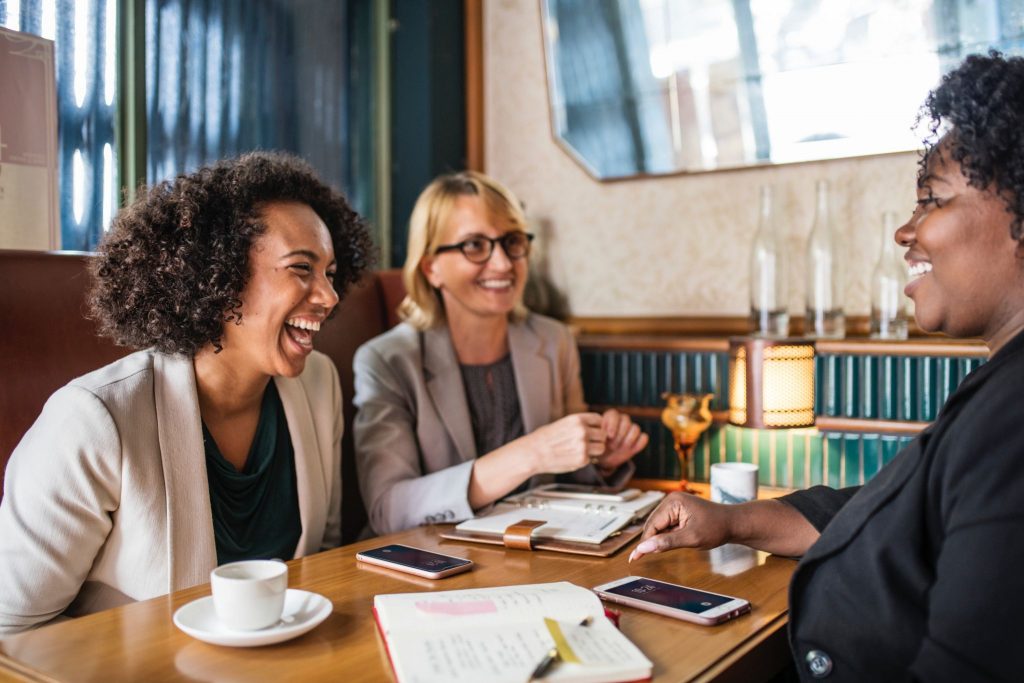 A guide to networking in Oklahoma City for new US residents

Networking is a great tool that can help you further your career or land a job in the United States, and Oklahoma City offers so many great networking opportunities that will keep you moving forward in your career path. What is networking? Networking is creating relationships and contacts on a professional level with people who… Read More