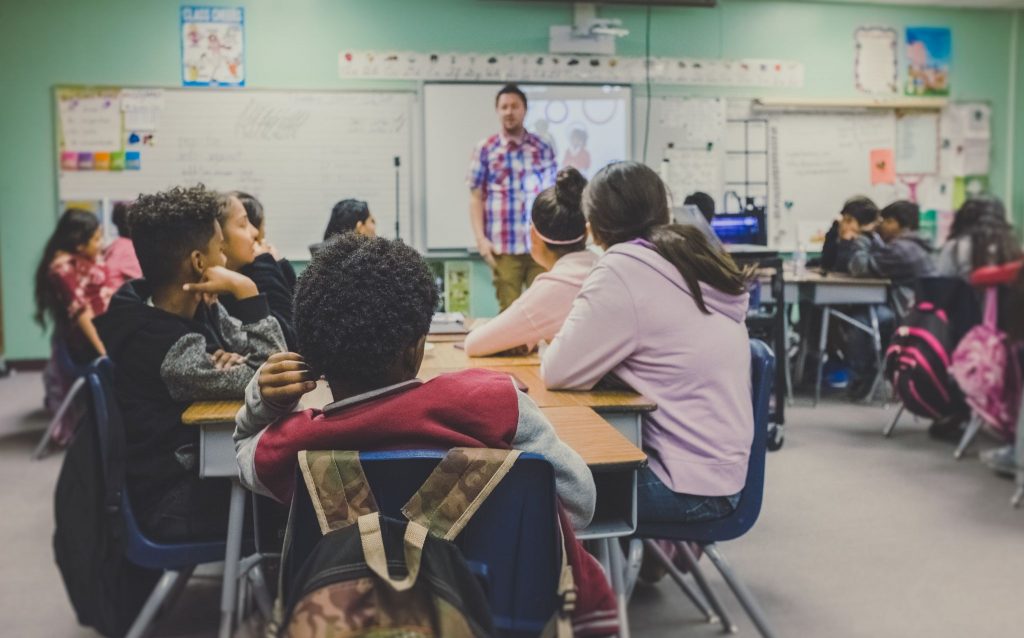 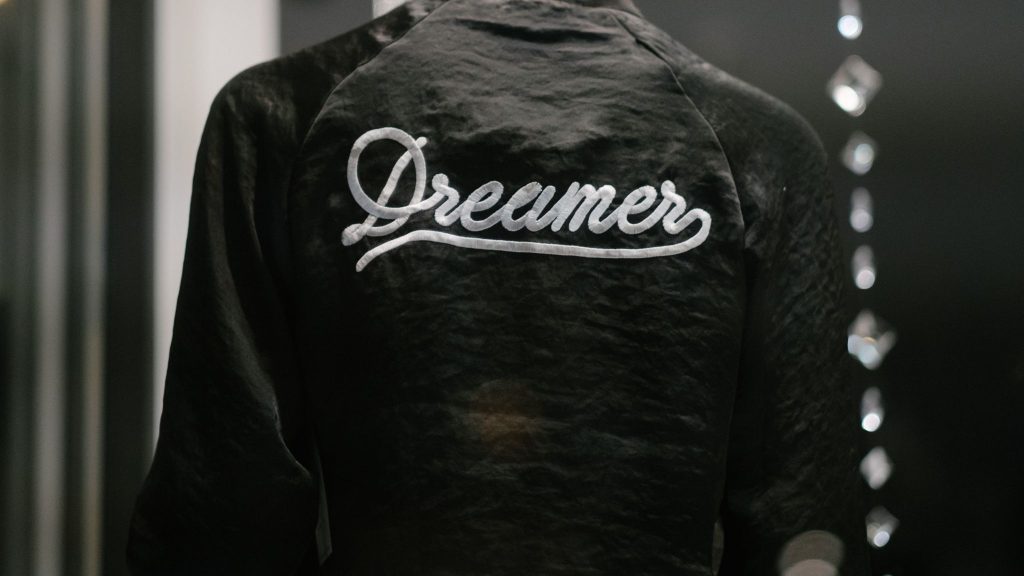 The past, present, and future of DACA

An executive order by former President Obama in 2012 changed the lives of over 800,000 young people living in the United States. The Deferred Action for Childhood Arrival (DACA) was created in response to the Dream Act’s failure to pass through Congress. The Dream Act was intended to provide legal status to noncitizens brought to… Read More