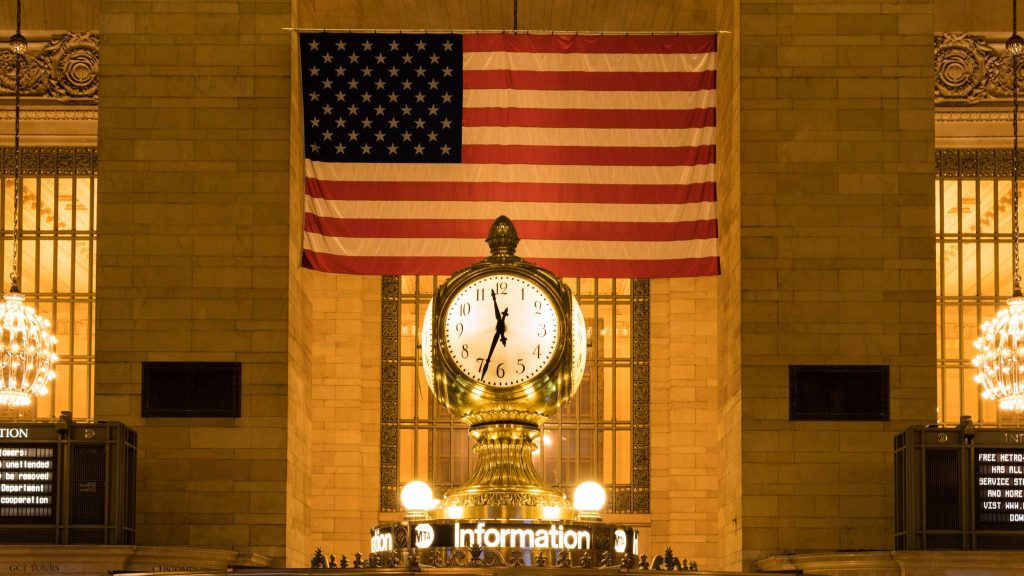 There are approximately 319,000 Temporary Protective Status (TPS) holders in the United States today, according to the Department of Homeland Security (DHS). Most TPS recipients have been in the country for years, often setting up roots in the United States by starting careers, building families, and becoming an integral part of their communities. The Center… Read More 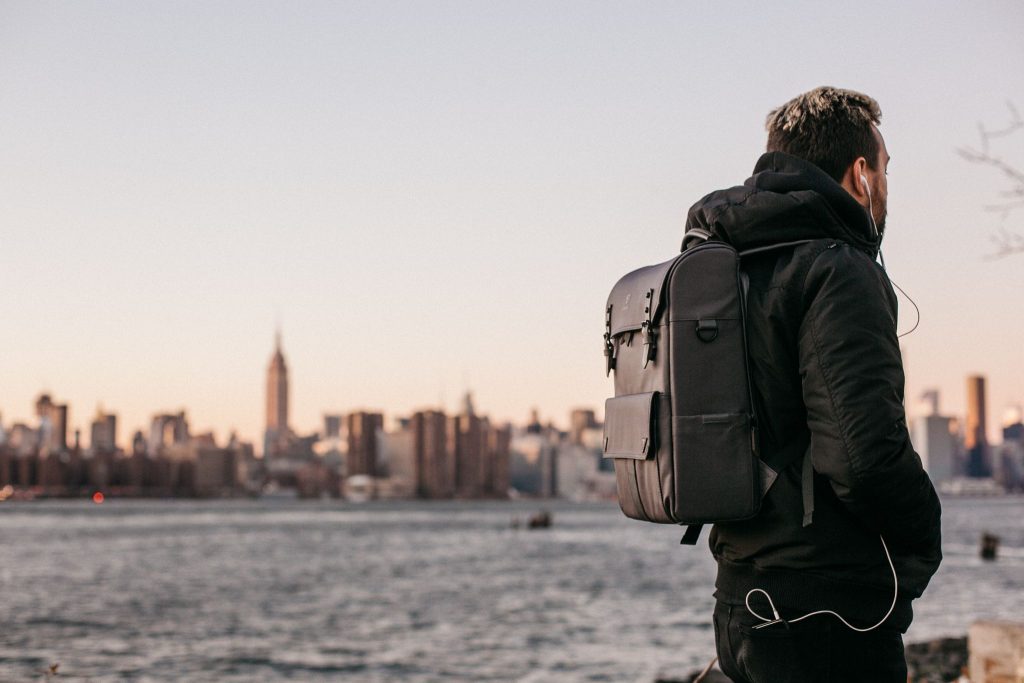 Deportation, also referred to as “removal,” is the formal removal of a foreign national from the U.S. for violating immigration law. The threat of deportation affects families, their livelihoods, and the chances of living full lives while in the United States. The best way to avoid deportation is through a solid understanding of visa recipient… Read More