How being bilingual benefits your body, mind, and paycheck 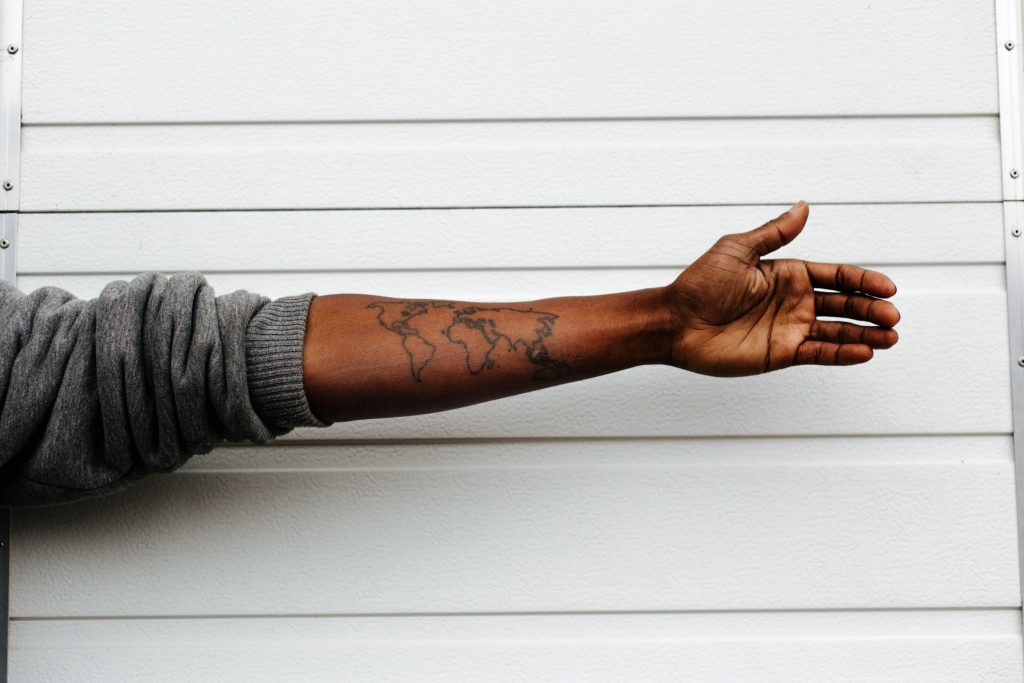 The ability to speak more than one language can provide you with new opportunities, a deeper understanding of the world, and even many health benefits that improve your quality of life. Frank Smith, a contemporary psycholinguist, once said, “One language sets you in a corridor for life. Two languages open every door along the way.”

More than just the practical use of being able to ask for directions or order food, having a solid grasp of two or more languages can widen your experiences, your social circle, and your opportunities for career advancement. Don’t let your accent or the fear of not getting the word right keep you from trying out your language skills with native speakers. Be proud of your bilingual skills and know that you have many advantages than those who only speak one language.

Studies show that being bilingual has many cognitive and health benefits. Some examples include an easier time multi-tasking and an increased attention span because of the ability to switch from one language to another. This ability helps children in problem-solving tasks and creativity activities, while in older people, it can delay the onset of Alzheimer’s.

The increased ability to focus attention and perform mental tasks is especially beneficial in old age as it can delay dementia and retain memory function longer. Research has found that those who speak two languages do not exhibit the typical symptoms of Alzheimer’s – memory loss, confusion, difficulties with problem-solving- until much later than those who only speak one language.

Bilingual skills also increase stroke recovery, as found by the Nizam’s Institute of Medical Sciences. A study of 600 stroke victims found 40.5% who were multilingual had normal cognition afterward, compared to 19.6% who only speak one language. These effects can be attributed to the fact that speaking more than one language increases cognitive flexibility. As we age, the ability to adapt to unfamiliar or unexpected situations can decline, but being able to speak more than one language can help to block or significantly delay it.

Additional advantages of the bilingual brain include an aptitude of alertness, problem-solving, and resolving conflicts. These skills are beneficial at any age. Several studies report that those who speak multiple languages perform better on standardized tests as they have a stronger working memory, more inept at analyzing their surroundings, and can focus better on mental tasks. These skills can also translate successfully in the workplace and even on the road as bilingual people often make fewer driving errors.

Social benefits of being bilingual

The exposure to different cultures, languages, and ways of thinking help to enhance a bilingual’s way of both thinking and forming relationships. Bilinguals have an easier time with constant change and can quickly adapt to their surrounding situations. This comes in handy when moving to a new country to start a new life. Those who can speak multiple languages have an easier time adapting to their new country and understanding the surrounding culture.

When you learn a new language, you are exposed to different cultural experiences and different ways of expression. From this, bilingual people develop a higher tolerance and have an open mind when relating to new people. This is a great advantage when engaging and participating in a diverse community as this may be challenging for those who one speak one language.

Other social benefits include the ability to express feelings and ideas in a more precise way because of access to a broader range of words and ideas. Many languages have words, phrases, and ideas that are unique to the culture. By speaking more than one language, you can pull from many resources to clarify your point. While the English language is extensive, there are so many words in other languages that have no English equivalent. For example, the Spanish word, “Madrugada,” which means the time after midnight and before the morning, roughly 1am to 4am.

An additional advantage is the ability to think through moral dilemmas in a more logical way because translated words can lose some of their emotional impact when seen from a different cultural perspective. For example, in the 1960s, Susan Ervin-Tripp asked Japanese-English bilingual women to finish sentences in each language and found that the women came up with very different endings depending on whether they were speaking English or Japanese. For example, they completed “Real friends should…” with “…help each other” in Japanese, but “…be frank” in English. If you’re struggling with a difficult situation or decision, think through it in a different language, and you may be able to come to a more sensible choice.

As more companies have the aspiration to go global and to reach new audiences, they need professionals that can help close the communication gap. Your skills prove very valuable to international companies. According to LinkedIn, translation is one of the hard skills that companies need most in 2019. The article states, “We are more connected globally than ever before, with translation skills breaking down one of the last remaining barriers: language.”

For example, the buying power of the Latino community within the United States continues to rise, causing American companies to shift their marketing approach to reach this untapped market. If Spanish is your first language, help boost your resume to the top of the candidate pile by listing it as a skill.

Not only can your bilingual skills be more attractive to employers, it can also earn you an attractive paycheck. According to a study, those who can speak more than one language earn on average two percent more per year than those who only speak one. While that may not seem like much, over time, it can grow into a very hefty sum. This percentage is also based off of supply and demand of the language in the job market as different languages have varying salary values.

Need more examples of bilingual benefits to bring to an interview? Research has also discovered that a diverse and bilingual workforce can:

How else can you leverage your language skills in a competitive job market? Use your cover letter as an opportunity to provide an example of how your bilingual skills were helpful in an unexpected situation. Or make an introductory video that showcases your bilingual skills and the unique value and potential that you bring to the position.

Being bilingual in the United States

The US census started to track bilingualism in some capacity starting in the 1980s with questions like, “Does this person speak a language other than English at home? What is this language?” The responses gathered since then have shown that speaking more than one language at home is on the rise in the United States. Recent census data shows that nearly 20% of Americans are bilingual. While that sounds impressive, a survey in 2012 shows that 54% of Europeans are bilingual. While we still have a long way to go, you can help to bring more awareness to the benefits of speaking more than one language.

While the United States is a country that has been known for its diversity, it still continues to be a mostly English-speaking country. However, it’s becoming increasingly more common to hear multiple languages spoken in many parts of the country. If you’re new to the United States, your transition can only be made easier with your ability to communicate with a larger group of people. This skill also gives you a unique opportunity to share your culture. You can help to bridge the gap between countries just by making friends with Americans, telling them about your culture, and sharing your language with them.

Encourage your children to maintain your culture and native language, while they’re immersed in the English language. Having exposure to multiple languages at a young age will keep them connected them to their ancestral home and give them cognitive flexibility that will set them up for success through their life.  President Obama said 2008, “Instead of worrying about whether immigrants can learn English because they will learn English, you need to make sure your child can speak Spanish,” he said. “We should have every child speaking more than one language.”

The more we all understand and respect each other’s culture and language, the more that all citizens of the United States can benefit in more than just body, mind, and paycheck.