Common American laws and rights that every new citizen should know 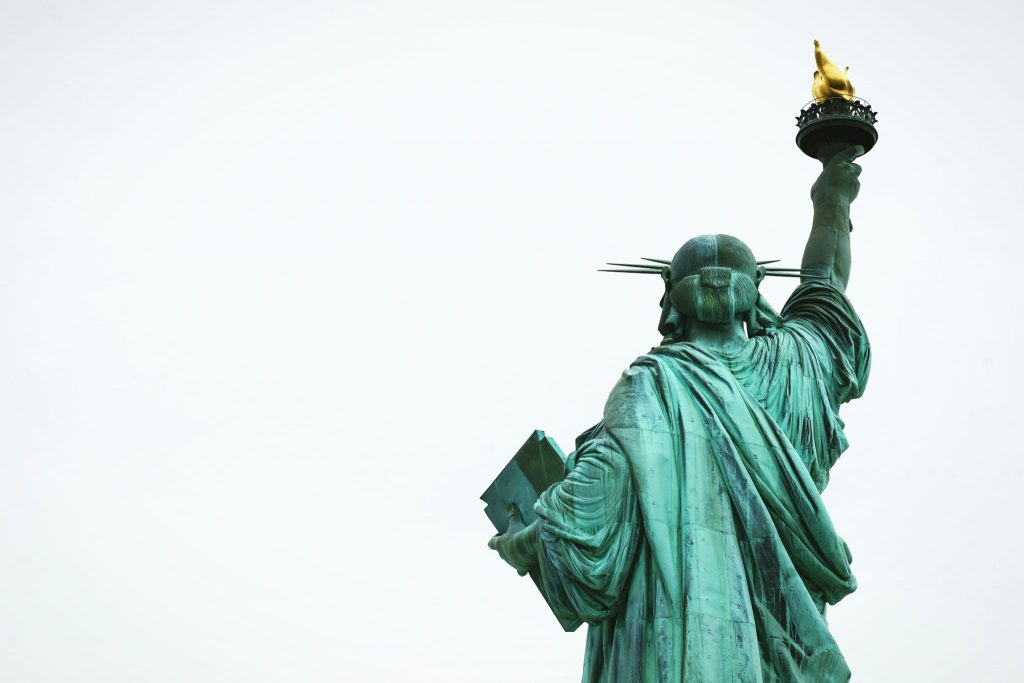 As a new resident of the United States, you have made the important decision to leave your native country and call this new country your home. We encourage you to take the time to get to know the United States, its history, and its people. As a country with a rich background in diversity, you may find many American traditions, practices, and laws similar to the country of your birth.

All citizens have a hand in shaping the future of this country. Your status as a resident is depending on many factors, one of which is to uphold the federal, state, and local laws. By respecting the rights and responsibilities shared by all Americans and obeying the laws, you help to ensure its continued success.

What is the difference between a Right and a Law?

The United States Constitution is founded on the principle that all Americans have the right to “life, liberty, and the pursuit of happiness.” Rights are often defined as legal, social, or ethical principles of freedom or entitlement. The Bill of Rights was included in the US Constitution to define the rights of American citizens further and to prohibit Congress from making laws that restrict those rights.

A law is a rule of conduct with binding legal force and effect which is recognized and enforced by a government or controlling authority. Laws can be amended and changed over time. Federal laws apply to everyone in the United States. State and local laws can vary by location and apply to people who live and work in a particular state, town, county, city, or municipality.

Below is an overview of some of the more common federal laws and rights that all American citizens and residents must follow.

Immigration – This law consists of a seven-category preference system that gives priority to relatives of US citizens and legal permanent residents as well as individuals with specialized skills.

Bankruptcy – According to the Cornell Law School, “Bankruptcy law provides for the reduction or elimination of certain debts, and can provide a timeline for the repayment of nondischargeable debts over time.”

Social Security – This law provides old age, survivors, and disability insurance benefits to workers and their families. The benefits are paid to the individual or the family based on the person’s employment record and contributions to the social security program.

Anti-discrimination and civil rights – Series of laws that make it illegal to discriminate against someone based on race, color, religion, national origin, or sex. It also protects individuals against retaliation for filing a charge of discrimination or participating in a discrimination investigation or lawsuit. Furthermore, this law requires employers to accommodate employees religious practices within reason.

State and federal taxes – As a US citizen or permanent resident, you must file income tax returns and report your income to the Internal Revenue Service (IRS) as well as to your state, city, or local tax department, if required. If you do not file income tax returns while living outside of the United States for any length of time, or if you say that you are a non-immigrant on your tax returns, you may lose your permanent resident status. All residents of the United States, whether on a temporary visa status or otherwise pay local and state sales and wage taxes automatically through their purchases and employee paychecks.

National minimum drinking age – This law establishes the minimum legal drinking age as 21 years old. In the majority of states, the legal age to serve alcohol is 21 in establishments where alcohol sales are the primary source of revenue. The maximum level of alcohol per drink and the maximum number of drinks a person can be served at one time can vary from state and location.

Transportation – The federal government is responsible for regulating travel between states, interstate commerce, and required vehicle safety features. However, states have the authority to regulate standard driving rules such as speed limit, seat belt requirements, cell phone use while driving, minimum legal driving age, and vehicle registration requirements. While each state may set its own driving laws, most laws are similar or the same throughout the country.

Rights of a US Citizen

The first 10 amendments, or changes, to the US Constitution, are called the Bill of Rights because they list essential individual freedoms promised to the American people. Some of these rights include:

Many court decisions have ruled that undocumented citizens have constitutional rights but not all of the rights that are granted to citizens. Some rights granted only to permanent US citizens include the ability to:

All US residents, regardless of citizenship status, have the right to the following provided that it doesn’t interfere with national security, public safety, public health, or the rights and freedoms of others:

As a resident of the United States, you are now part of a country that is defined not by race or religion but connected by the shared values of freedom, liberty, and equality. Your choice to live in the United States offers many benefits but also important responsibilities that contribute to the continued success of American democracy. Your time in the United States is dependent on many factors, including your respect of the federal, state, and local laws, and in return you are provided with the unalienable right to “life, liberty, and the pursuit of happiness.”