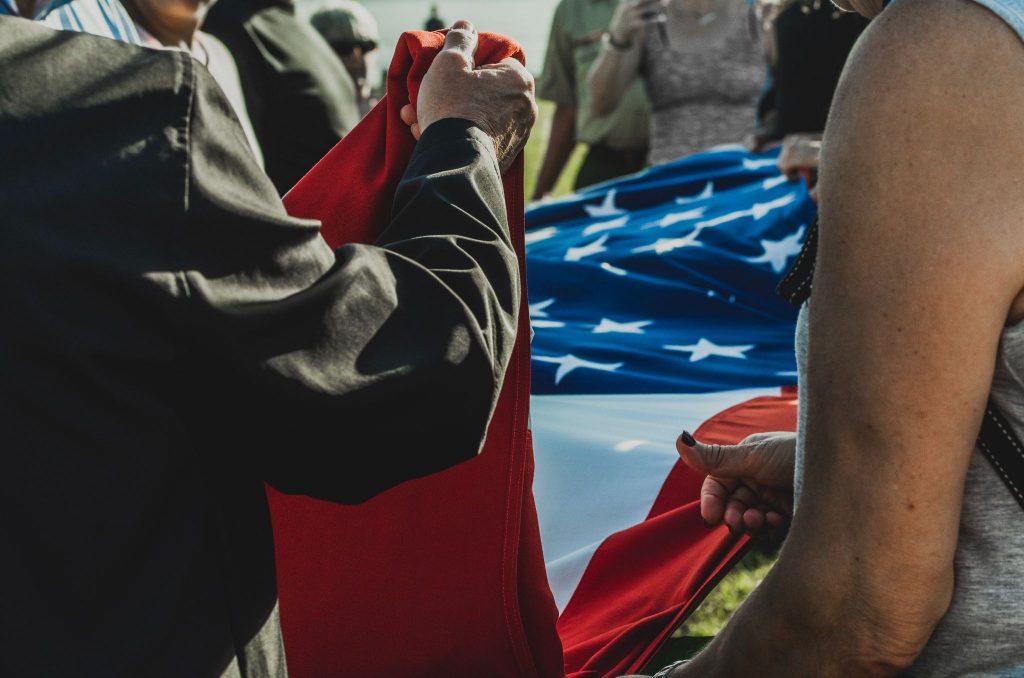 The United States is a country that can offer unlimited potential, personal freedom, and economic stability for those all across the world who wish for a better life. If you have made the challenging decision to leave your home country for the United States, you’ve now become an important part of defining what it means to be an American.

The decision to become a United States citizen is a significant and life-changing commitment. It requires you to demonstrate your allegiance to the United States and its form of government. Between 2010 and 2019, an average of 730,000 immigrants each year achieved U.S. citizen status. If your goal is to make the United States your new home, there are currently four paths to citizenship:

If you were born in the United States but have lived most of your life in another country, you remain a U.S. citizen and retain this status for life, unless you take steps to relinquish this right, such as filing an oath of renunciation.

According to the U.S. State Department, you can acquire citizenship in the following situations:

You are automatically granted citizenship if you were born to a foreign national who became a naturalized U.S. citizen before your 18th birthday. However, this depends on the laws that existed when your parent became a citizen. The rules vary depending on these time periods:

Most immigrants in the United States become citizens through the naturalization process. Naturalization is the process by which U.S. citizenship is granted to a lawful permanent resident after meeting the requirements established by the Immigration and Nationality Act (INA). To be eligible for naturalization, you must:

Some categories of applicants can apply for citizenship sooner than five years if:

If you meet the eligibility requirements, you must file a Form N-400 to declare your intent to become a U.S. citizen and pay a filing fee. Once USCIS receives the application, the next step is an interview and civics test. USCIS will notify you if you need to complete a biometrics appointment before scheduling your interview. A biometrics appointment collects your fingerprints and photo to conduct a background check. After this is completed, you will receive an appointment notice for your naturalization interview.

During your interview, a USCIS officer will go over the information collected on your Form N-400. You may also be asked questions about your work history, the time you’ve spent outside of the United States, your education, family history, and personal ethics. At the time of your interview, you will also be given an exam to test your English language skills and a civics test to assess your knowledge of U.S. history and the U.S. government. USCIS provides study guides to help prepare for this exam. If you do not pass the test during this interview, you will be granted another opportunity to test again at a later date.

Once you pass the interview and exam portion of the naturalization process, the last step is to attend an Oath of Allegiance ceremony. At the conclusion of the ceremony, you can now begin your new life as an American citizen.