How to help your family immigrate to the United States 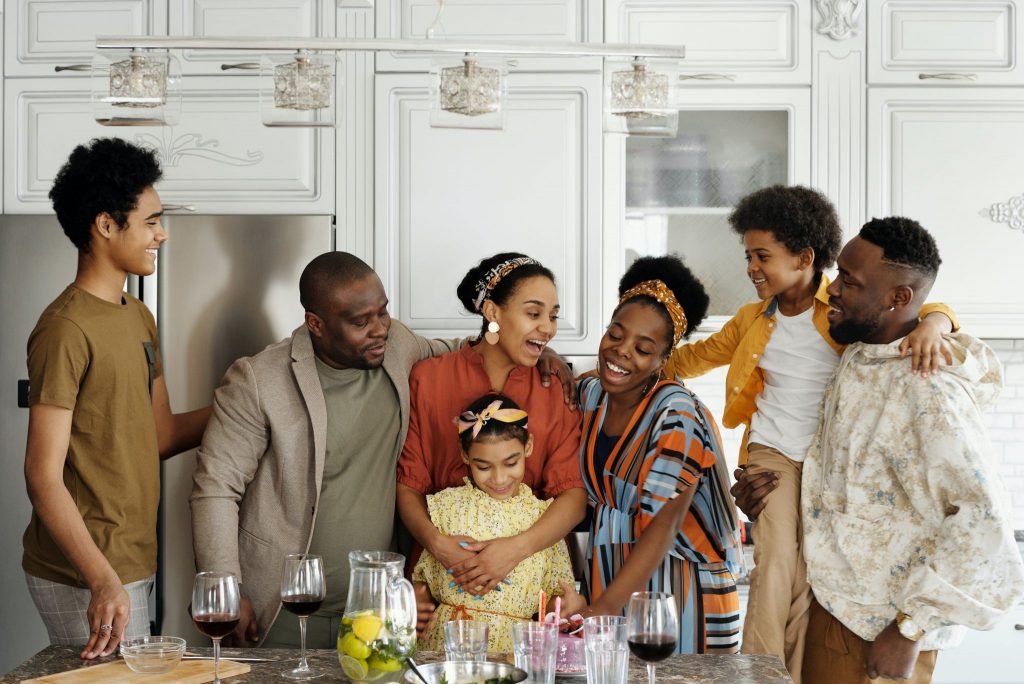 Immigrant families in the United States have a positive impact on the U.S. economy and culture. For example, extended immigrant families and close-knit immigrant communities play a key role in contributing to the labor force, creating new businesses and providing the means and support for upward mobility.

If you are at least 21 years old and a U.S. citizen or a lawful permanent resident (LPR), you are eligible to sponsor certain family members for permanent residency (a “green card”). Green card holders or LPRs can sponsor spouses or unmarried children. U.S citizens can sponsor other family members such as parents, siblings, and married children. The immigration process has varying waiting times and procedures based on your citizenship status and your relative’s preference category.

Relatives eligible for a family-based visa

As described above, who you can sponsor is dependent on your visa status. U.S. citizens can sponsor an immigrant visa petition for their:

A lawful permanent resident can file a petition for their:

Family-based visas have preference categories that determine processing time and are subject to annual visa caps. According to the U.S. Department of State, there are two types of family-based immigrant visas:

Immediate Relative – these visas are based on a close family relationship with a U.S. citizen, such as a spouse, child, or parent. The number of immigrants in these categories is not subjected to an annual visa cap.

Fiancees of U.S. citizens do not fall into the family-based visa category but have a different path to citizenship through a K-1 visa. Grandparents, grandchildren, nephews, nieces, aunts, uncles, and cousins cannot be directly petitioned for through a family-based visa.

Immediate family members of U.S. citizens are not subjected to an annual visa cap limit and often have visas available once their application has been approved. The whole process could be completed in under a year, from filing the petition to the interview and decision.

The visas allotted for family members who are not considered immediate relatives by USCIS are subject to an annual visa cap, and availability is determined based on when Form 1-130 was filed. Therefore, wait times can vary because of the visa cap limits and the fluctuation in yearly applications. For the most current list of the waiting times applicable to each category, visit the U.S. Department of State’s visa bulletin.

Applications are processed in order of the preference categories:

According to the U.S. State Department’s Annual Immigrant Visa Waiting List, as of November 2020, those in the fourth preference category should expect a waiting period of at least thirteen years for countries with favorable visa availability. In addition, petitioners from Mexico and the Philippines are expected to wait even longer due to the visa demand.

The total number of family sponsorship visas per year is 226,000. As of November 1, 2020, there are 3,762,891 applicants on the waiting list for family-sponsored preference categories. According to the U.S. State Department, “It should by no means be assumed that once an applicant is registered, the case is then continually included in the waiting list totals unless and until a visa is issued. The consular procedures mandate a regular culling of visa cases to remove from the count those unlikely to see further action so that totals are not unreasonably inflated.”

In the case of family members who are already living legally in the U.S., applying for a green card allows them to continue to live legally in the country while waiting for their decision. However, if your family member is currently living outside of the United States, filing a petition does not allow them to live and work in the U.S. while waiting.

What happens if your visa status has changed while sponsoring a visa petition?

If you filed a family-based visa petition as a legal permanent resident and were later naturalized, your spouse or child under the age of 21 now falls under the immediate relative category with an accelerated processing time. To upgrade their petition, you will need to send proof of your U.S. Citizenship to the National Visa Center.

If you violate your visa status and are subject to deportation, your relative’s petition will be null and void through your sponsorship. If this is the case, it is recommended to contact a reputable immigration lawyer to determine the next best steps for you and your family.

Each person who is granted a family-based visa must have a financial sponsor. Financial support must be proven by filing Form I-864, Affidavit of Support with your petition. This form provides evidence that the person immigrating will maintain a standard of living at least 125% above the national poverty level. As a sponsor, you are responsible for keeping this status for your relative until they have become a U.S. citizen or have worked in the United States for at least ten years.

Sponsoring multiple family members is possible; however, certain conditions apply regarding the necessity to file a single petition or a petition per person. A single petition is needed for a spouse and children. Children of a “lead beneficiary,” in this case, the spouse, can typically be considered “derivative beneficiaries” if:

Except for the immediate relative category, all family-based visa categories allow derivative beneficiaries. In the first through fourth preference category, relatives can bring their unmarried children along as part of the same visa petition.

For example, a single petition is needed if:

Multiple petitions are required if:

Can I sponsor an undocumented family member?

If your family member entered the country without proper inspection and admittance, current immigration laws do not offer a pathway to citizenship, even if they would be otherwise eligible. According to USCIS, “to lawfully enter the United States, a noncitizen must apply and present himself or herself in person to an immigration officer at a U.S. port of entry when the port is open for inspection. Through the inspection process, an immigration officer determines whether the noncitizen is admissible and may enter the United States under all the applicable provisions of immigration laws.”

For an undocumented individual to apply for a visa while living in the United States, the person would need to leave the country and apply for an immigrant visa from their home country’s consulate. However, once they leave the country, they may be barred from re-entry for up to ten years, depending on how long they have lived in the United States without documentation.

Since President Biden took office in January 2020, significant plans for immigration reform have been made. President Biden’s proposed bill, the U.S. Citizenship Act, intends to reduce green card backlog by:

For the U.S. Citizenship Act to become law, it must pass both the House of Representatives and the Senate and then be signed by President Biden. In light of upcoming changes to immigration laws, it’s highly recommended that you consult an immigration lawyer before sponsoring a family-based visa. We’re happy to help answer any questions to ensure you have the most up-to-date information. 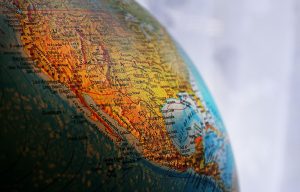 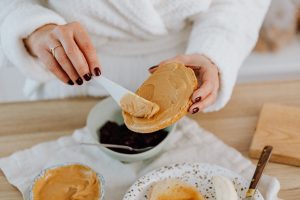 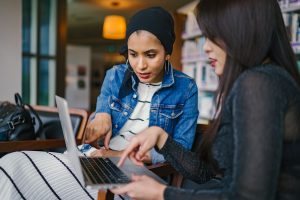