I received a notice to appear for a removal proceeding. Now what? 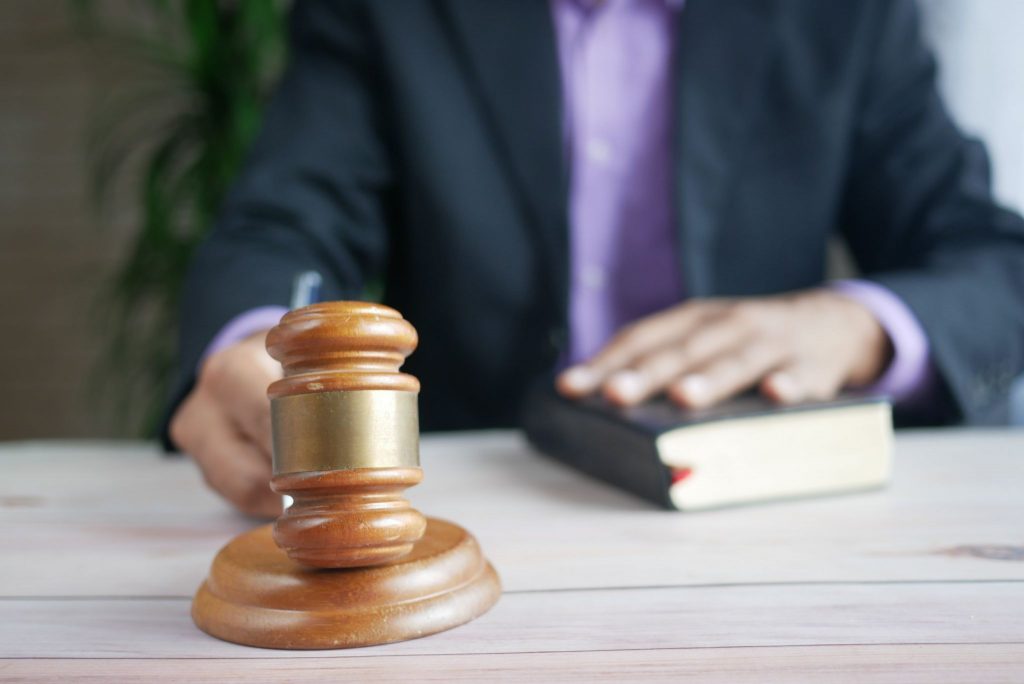 Deportation and removal proceedings occur when the US government orders a person to leave the country. According to the US Immigrations and Customs Enforcement (ICE) agency, approximately 186,000 individuals were deported in 2020, a 30 percent decrease from 2019. About 92% of removals were individuals convicted of a crime or pending criminal charges.

The most common reasons for deportation include the following:

Removal proceedings begin when you receive a Notice to Appear (NTA) from the US government. You have a right to a court hearing and the right to defend yourself against deportation at that hearing. If you or someone you know may be at risk for deportation, it’s important to understand the process and the options available for the best chance at a favorable outcome.

What does a “Notice to Appear” mean?

For some noncitizens, especially those arriving at the border without authority to enter the United States, deportation proceedings may begin while they are in a US Immigration and Customs Enforcement (ICE) detention center and without the benefit of legal counsel. They may be quickly deported or expelled from the United States by Department of Homeland Security (DHS) officials with a hearing or a judge ruling.

What should I expect during the removal hearing?

The NTA may include a hearing date for when you must appear before an immigration judge. If you do not show up on that date, you will automatically be ordered for removal. This initial hearing is known as a master calendar hearing. During the hearing, the judge will allow you to admit or deny the charges against you. If you plead not guilty, the government must prove its charges against you.

Master Calendar hearings are generally quick. However, the judge may schedule an Individual or Merit hearing to allow the government more time to provide evidence that you are in the country illegally or to hear your evidence proving the opposite. The individual hearing is for the judge to consider all the evidence and arguments and to hear testimony from the respondent or other witnesses. Generally, at the end of the hearing, the judge will issue a decision and the reasons for either granting relief from removal or ordering removal.

Am I eligible for “relief from removal?”

Both you and the government have the opportunity to appeal the judge’s decision. If the judge ordered a removal, an appeal provides an automatic stay on the removal order, meaning that you cannot be removed while your appeal is pending. You must file an appeal within 30 days of the judge’s decision. You may be eligible to apply for “relief from removal.” Some forms of relief from removal include:

If an immigration judge finds you removable, denies relief from removal, and issues a removal order or grants voluntary departure at the end of the proceeding, you still have the right to appeal. A removal order is only considered final if the 30-day period to file an appeal has run out, or you waive the right to appeal. Some noncitizens are deported while they are still in the process of appealing.

US immigration law also allows for administrative or judicial review of the final removal orders within 90 days of the ruling. During this time, a “motion to reopen” is permitted and can be filed with an immigration judge or the Board of Immigration Appeals (BIA), allowing you to present the court with new facts. The new facts must be supported by affidavits or other documentary evidence, and the information presented must not have been available at the time of the previous hearing.

Some common grounds for reopening include the following:

Are there other forms of removal proceedings?

How long you’ve been in the country or if you’ve committed a criminal offense could affect your access to a hearing or options to apply for relief from removal.

Recent arrivals are usually subjected to a rapid “summary removal.” Immigrants apprehended within 14 days of entry into the US can be swiftly deported without a hearing under the expedited removal system unless they express fear of persecution in their former country. Similarly, individuals who have previously been deported can be subject to rapid “reinstatement of removal” if they cross the border again. An immigration judge does not have a role in the expedited removal process. Instead, an immigration officer decides whether the individual should be deported. It’s a quick process that may last only a few days.

Do I need a lawyer for my removal hearing?

An experienced attorney can make the difference between remaining in the United States and being deported. Unfortunately, the immigration court will not appoint you a lawyer, leaving you to choose the best legal representation for your case.