The history of being ‘American’ 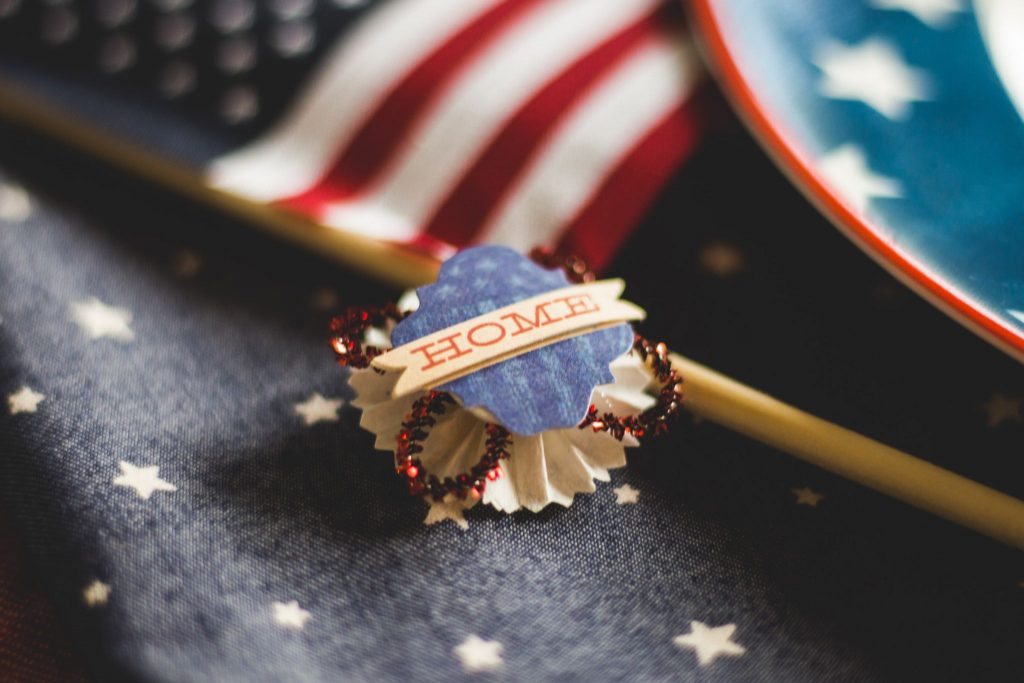 Defining what it means to be an American isn’t limited to a birthplace but rather a shared set of cultural values and responsibilities. In contrast, an American citizen refers to the legal status that entitles Americans to specific governmental rights and privileges.

Regardless if you are an American or an American citizen, there are no official definitions that define an American as someone who looks a certain way, practices a particular religion, or speaks one specific language. As a result of shifts in society viewpoints, evolving international relationships, and economic developments, what it means to be American has continued to evolve since the first reference in 1568.

American versus an American citizen

Before the American Revolution in 1776, most inhabitants of what is now considered the United States were either members of native tribes or colonists who were British citizens. In 1796, America’s first president, George Washington, urged the former British colonists to refer to themselves as American during his farewell address, “The name of American, which belongs to you in your national capacity, must always exalt the just pride of patriotism more than any appellation.”

The evolution of the American citizen

The definition of an American citizen often reflects historical moments that have shaped American history. The first set of laws that defined the American citizen was created in 1790 with the passing of the Nationality Act and set the standard by which immigrants could become U.S. citizens. Congress first defined citizenship by naturalization as only eligible to “free white persons,” specifically white male property owners.

Chief Justice of the case, Roger Taney, wrote that African Americans were not “acknowledged as part of the people” who declared independence from Britain and ratified the U.S. Constitution and therefore were not citizens of the United States. This court decision was not overturned until the 1868 ratification of the 14th Amendment of the Constitution, which established birthright citizenship.

The 14th Amendment declared all persons “born or naturalized in the United States, and subject to the jurisdiction thereof” were citizens. However, the “jurisdiction” requirement was interpreted to exclude most Native Americans. It wasn’t until the Indian Citizenship Act of 1924 that Native Americans were granted birthright citizenship but still had to wait an additional 24 years until all Native Americans received the full benefits of citizenship, including the right to vote. Prior to this Act, voting eligibility was determined by each state.

The Chinese Exclusion Act of 1882 declared Chinese immigrants ineligible for naturalization and is the only law ever implemented to prevent all members of a specific ethnic or national group from immigrating to the United States. The Act was intended to curb the influx of Chinese immigrants and suspended their immigration for ten years. They continued to remain ineligible for citizenship until 1943.

What often draws millions of immigrants to the United States and drives Americans’ ambition is the belief in the American Dream. The American Dream is the idea that everyone has the same opportunity to achieve their goals if they work hard. This idea captures the guiding beliefs or ideals that characterize the United States and creates an attractive society for those aspiring to a better life.

Collectively, Americans believe in a standard set of ideals – democracy, rights, liberty, opportunity, and equality that guide the possibility of achieving the American Dream. According to Wikipedia, the American Dream represents “the freedom and the opportunity for prosperity and success, as well as upward social mobility for the family and children, achieved through hard work in a society with few barriers.”

In the definition of the American Dream by James Truslow Adams in 1931, “life should be better and richer and fuller for everyone, with opportunity for each according to ability or achievement” regardless of social class or circumstances of birth.” This belief reflects the shared set of cultural values that define what it means to be an American.

A shared set of values

The belief in the American Dream and living by a shared set of values are deeply embedded in the United States culture. Commonly held values help drive what it means to be an American, set a standard of what’s good and fair in society, and are critical to upholding a culture’s shared beliefs.

While not all Americans share the same views, most Americans share a common set of values. L. Robert Kohls, a renowned author dedicated to research on cultural values, developed a list of 13 commonly held American values:

According to a poll by Grinnell College, when asked what it means to be a “real American,” most of those surveyed defined it as the belief in treating people equally and taking responsibility for one’s actions. Accepting people of different racial and religious backgrounds also ranked high, while only 23% of the respondents believed that “real” Americans are those born in the United States.

According to the U.S. Census Bureau, by 2044, more than half of all Americans will belong to a group other than non-Hispanic White alone. By 2060, one in five people in the United States will be foreign-born. As time goes on, inclusion will play a key part in what it means to be an American. It no longer makes sense to define “American” as someone born in the United States. As President Franklin Roosevelt said in 1943 and still holds true today, “Americanism is not and never was, a matter of race or ancestry.”

The River Reporter, a newspaper based in New York, once asked its readers to define what it means to be an American. Charles A. Rubin, from New York, perfectly captured the ideals of the American Dream, core American values, and the benefits of the immigrant experience in his response,

“To be an American, you need to believe in change. To be a successful American, you must believe that you can be part of that change. America is about debate and differences. It’s new ideas and retaining old traditions. America is the story of immigrant success and hard work. It is sacrifice and building on dreams. America is an experiment still in its early stages that people all over the world are eager to participate in. To me, the appreciation of being an American can only be fully realized by living somewhere else first.” 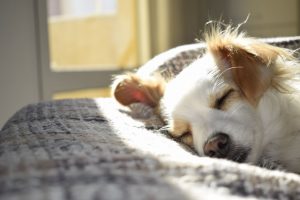