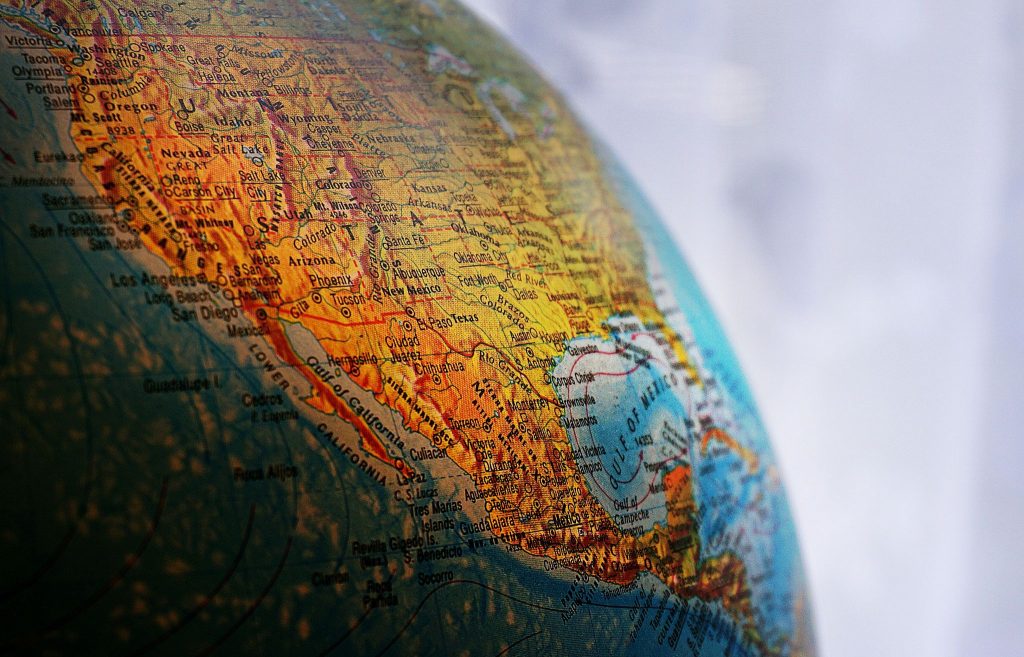 The US Constitution mandates that a census be taken every ten years to count all people—both citizens and noncitizens—living in the United States. This count helps to ensure fair political representation and plays a vital role in many areas of public life. The US Census is a questionnaire that can be filled out online, over the phone, or by a mailed-in form and includes demographic questions such as how many people are living in the home, age, and race.

The accuracy of the survey responses affects many aspects of life in America, regardless of immigration status. Unfortunately, many immigrants fear responding truthfully or at all for many reasons, including fear of their undocumented status becoming known, resulting in deportation. However, it is illegal for the survey responses to be shared with anyone outside the Census Bureau, including employ­ees of other federal agen­cies, such as the Department of Homeland Security or the United States Citizenship and Immigration Services.

The 2020 Census recently made news headlines due to the discovery that the former presidential administration under Donald Trump attempted to add a citizenship question for political gain. Evidence suggests that the real motivation behind the attempt to add the question, “Is this person a citizen of the United States?” was to discourage noncitizens from responding, skewing the population counts used to draw Congressional districts and eventually giving Republicans a bigger electoral advantage.

In July 2022, evidence from emails and handwritten notes were released suggesting that the Trump administration attempted to include a citizenship question in a critical census count to benefit Republicans. In 2018, President Trump announced plans to add a question about citizenship status to the 2020 census with claims that the question would help enforce the 1965 Voting Rights Act by achieving a more accurate count of eligible voters. The census would have asked: “Is this person a citizen of the United States?” Options were to include: “Yes, born in the United States”; “Yes, born in Puerto Rico, Guam, the U.S. Virgin Islands, or Northern Marianas”; “Yes, born abroad of U.S. citizen parent or parents”; “Yes, U.S. citizen by naturalization”; or “No, not a U.S. citizen.”

However, critics argued that the questions would deter millions of noncitizens from filling out the census, causing an undercount that would favor Republicans. In June 2019, the Supreme Court denied the Trump Administration the ability to add the question to the 2020 Census.

Research by the Census Bureau found that including a citizenship question on the 2020 census would have likely deterred many Latinx and Asian American residents from taking part in the national tally, which is also used to redraw maps of voting districts and guide the distribution of an estimated $1.5 trillion a year in federal money to local communities.

Purpose of the US Census

Census data helps determ­in­e our polit­ical repres­ent­a­tion, shapes how federal resources are alloc­ated, powers our busi­nesses, drives decisions by schools and police depart­ments, and inform­s medical research. Census data has also been used to distribute more than $1.5 trillion annually for federally funded programs, which are apportioned based on an area’s population, age, and other factors. These programs include Medicaid, Medicare, food stamps, Section 8 housing vouchers, Pell Grants for students, and highway construction and maintenance. In the past, the census has also been at the center of national controversies around slavery, immigration, congressional redistricting, and racial discrimination.

Under the Consti­tu­tion, seats in the House of Repres­ent­at­ives are divided among the states every ten years based on the census popu­la­tion count. Seats in the Elect­oral College are alloc­ated the same way. States also use census data to draw district lines for congres­sional and state legis­lat­ive seats – a neces­sary process to make sure communit­ies are fairly repres­en­ted.

Both U.S. citizens and noncitizens, regardless of their immigration status, have been part of those official numbers since the country’s first national head count in 1790. The country’s founders believed a national census was necessary to prevent the federal government from arbitrarily levying taxes and to keep individual states from inflating their population estimates to get greater representation in the House of Representatives.

Why the US census matters to immigrants

Census data relies on the accuracy of the survey respondents. Based on the demographic data provided, decisions are made that can directly affect the lives of immigrants.

If not counted accurately:

Employ­ees of the Census Bureau are prohib­ited from shar­ing personal inform­a­tion collected with anyone outside the Bureau, even with the employ­ees of other federal agen­cies. The Bureau’s employ­ees can only use personal information to create stat­ist­ical products that contain no inform­a­tion that can be traced back to an indi­vidual person­ally. Employees who violate the privacy of the survey respondents face up to five years in jail and fines up to $250,000.

Censuses around the world

Censuses have occurred throughout history, including in China, Egypt, medieval England, and the Roman Empire. But experts say the United States was the first country to use a census to distribute political representation as the basis for its democracy. The US census is also unusual because of the constitutional requirement that it be an “actual enumeration” of the population instead of a rough estimate.

An advantage of the US approach is that it provides highly detailed data, down to the city-block level for a specific point in time, but a disadvantage is cost. With a final bill of $13 billion, the 2010 US census cost $42 per person; the 2011 Dutch census cost roughly $1.6 million, or nine cents per person.

According to the UN 2020 World Population and Housing Census Program, almost every country will hold a census between 2015 and 2024. Exceptions include war-torn countries such as Afghanistan, the Central African Republic, South Sudan, and Syria. In addition, some countries, including Brazil, have postponed or altered their census procedures due to the pandemic.

In many countries, censuses have proven divisive over demographic questions. European countries have faced public outcry over privacy concerns regarding census data. During the Holocaust, census data was weaponized against Jews and other minorities in Germany and elsewhere. To this day, Germany does not collect census data on race. In France, censuses have been barred from asking about race since 1978. An 1872 French law had already prohibited censuses from asking about religious beliefs. The US census has not included questions about citizenship on its forms since the 1960s.

The next US census is due to take place in 2030. Regardless of your immigration status, your census participation contributes to how your voice is heard in Congress, the quality of education your children receive, your healthcare options, and even the roads, parks, and public services of your community.