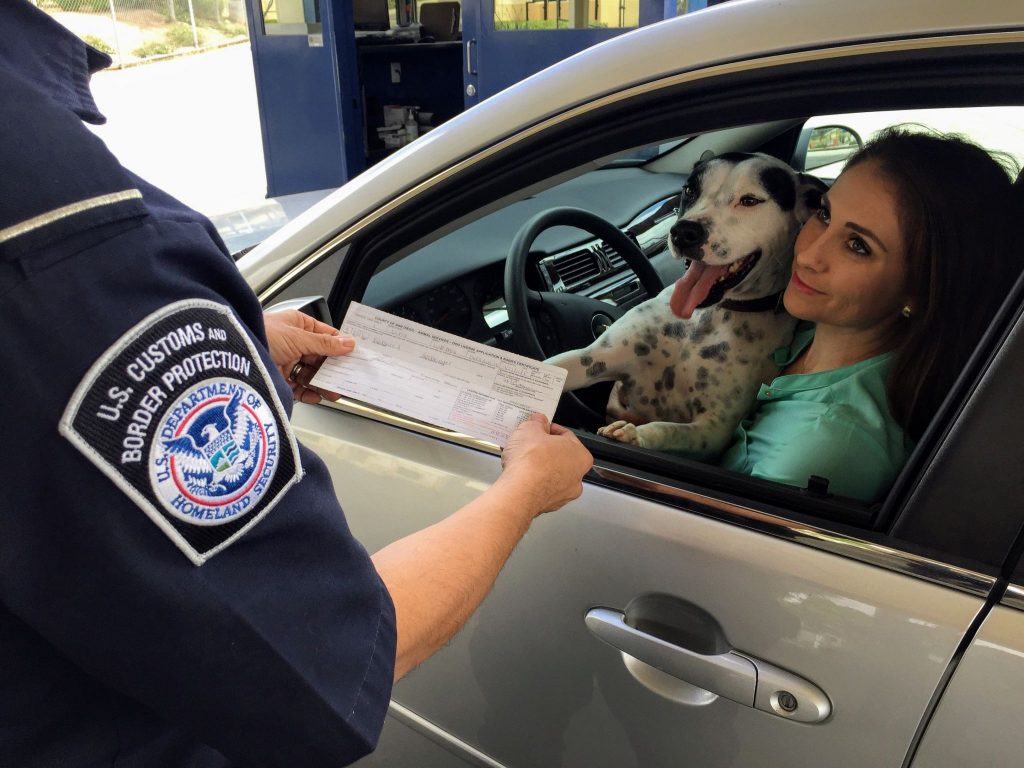 The United States Immigration and Customs Enforcement’s (ICE) mission is to protect America from cross-border crime and illegal immigration that poses a threat to national security and public safety. This mission is executed through the enforcement of more than 400 federal statutes. ICE was created in March 2002 as part of the Homeland Security Act. The Act was in response to the 9/11 attacks on the United States and was the largest reorganization of the United States government since the Department of Defense was created in 1947.

Since ICE’s inception, there has been much contention and controversy surrounding the role of its agents and the agency’s mission. As a newcomer to the United States, you have no doubt heard concerning stories about encounters with ICE agents. In this article, we’ll cover a brief overview of the federal immigration agencies, the role and responsibilities of ICE, and what you should do if you encounter an agent.

US Department of Homeland Security

US Customs and Border Protection (CBP)

The CBP is responsible for protecting the US borders and controls access into the country. CBP must enforce US immigration laws and, as such, can question, investigate, and detain those arriving at US ports of entry. The US Border Portal is part of the CBP and is responsible for patrolling areas at and around international land borders. The role of border agents is to protect and apprehend those attempting to enter the United States illegally. CBP agents have the right to veto the issuance of a visa if it’s determined that the individual is inadmissible to the US.

US Immigration and Customs Enforcement (ICE)

The major difference between ICE and CBP is that while CBP is responsible for enforcing immigration laws at and near the borders, ICE is responsible for enforcing immigration laws, including investigating, arresting, detaining, and deporting within the remaining areas of the US. In addition, the activities of ICE include anti-smuggling efforts, locating persons illegally in the country, and enforcing laws against unauthorized employment of undocumented immigrants.

ICE has two primary divi­sions: Enforce­ment and Removal Oper­a­tions (ERO) and Home­land Secur­ity Invest­ig­a­tions (HSI). ERO enforces immig­ra­tion laws, includ­ing detain­ing and remov­ing the people viol­at­ing them. HSI invest­ig­ates inter­na­tional crim­inal oper­a­tions and organ­iz­a­tions, includ­ing the illegal trade of goods, weapons, and drugs, and the smug­gling or traf­fick­ing of people into the US. ICE has 400 offices in the US and 46 coun­tries.

US Citizenship and Immigration Services (USCIS)

Even though USCIS is not a law enforcement agency, it has the power to place individuals into proceedings before an immigration judge, as do CBP and ICE.

In its short existence, ICE has had a turbu­lent history. Vari­ous bodies have ques­tioned ICE’s neces­sity as a stan­dalone agency. During President Trump’s administration, ICE agents were required to treat­ any undoc­u­mented immig­rant as a prior­ity for removal. The Brennan Center claims that this prioritization was reflected in ICE’s “increas­ing use of decades-old misde­mean­ors as grounds for arrest of even long-time US resid­ents, appear­ing to focus partic­u­larly on nation­als from Latin Amer­ican and Muslim-major­ity coun­tries.”

President Biden’s administration released new prioritization guidelines in September 2021. The policy gave immigration and border agents discretion to spare migrants who have lived in the United States a long time, are elderly, are minors, or whose family members might be adversely affected by deportation. The guidelines directed ICE agents to prioritize arresting immigrants deemed public safety or national security risks and recent border crossers. According to CNN, “The department is returning to Obama-era immigration enforcement measures based on a priority system instead of the more aggressive approach taken under the Trump administration. That approach, Homeland Security Secretary Alejandro Mayorkas argues, takes into account the department’s limited resources and the fact that a ‘removable non-citizen should not alone be the basis of an enforcement action against them.'”

As of June 2022, a federal judge vacated the Biden administration’s prioritization of immigration enforcement. The ruling argued that the DHS guidance prevented US Immigration and Customs Enforcement from enforcing the law. Judge Drew Tipton said the government’s regulations were not just offering guidance to agents, as the government claimed, but instead “provides a new basis on which aliens may avoid being subject to the enforcement of immigration law.”

As of the time of the writing of this article, The Biden Administration had seven days to appeal the ruling.

What to do when confronted by immigration officers

Regardless of your immigration status, you have certain protection rights when encountering a Border Control agent or ICE. The American Civil Liberties Union (ACLU) has provided guidelines for several scenarios. A few things to note:

You have a right to a lawyer if you are arrested or detained. A reputable and knowledgeable immigration lawyer will offer you options and information that immigration officers may not provide.