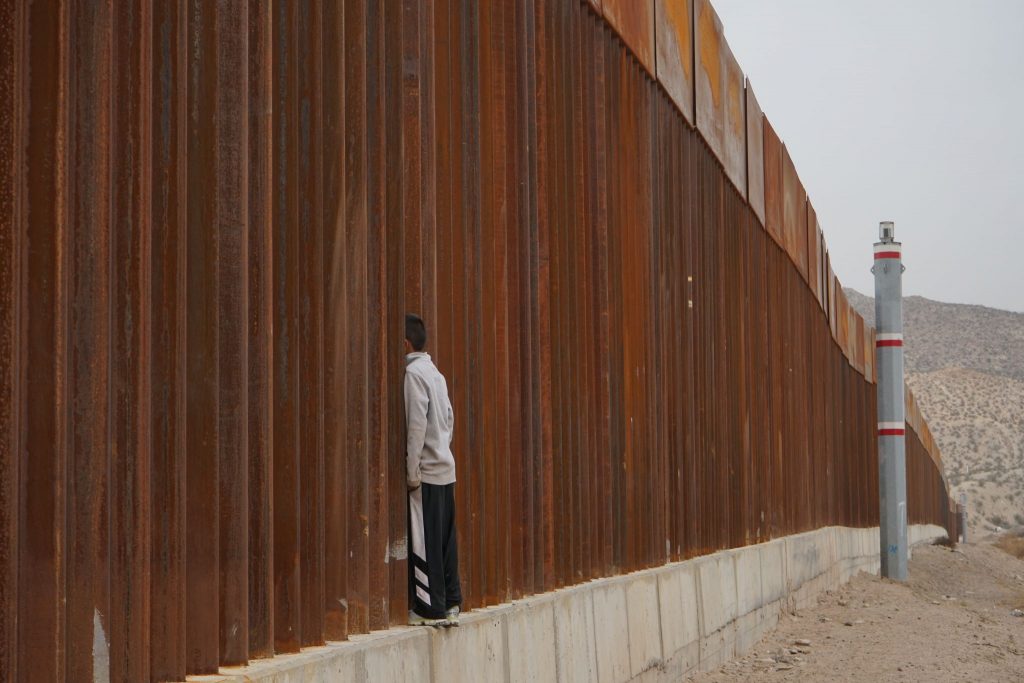 In March of 2021, Homeland Security Secretary Alejandro N. Mayorkas stated that the US was on pace “to encounter more individuals on the southwest border than we have in the last 20 years.” The detentions and arrests of undocumented immigrants in 2021 along the southern US border reached an all-time high of 1.9 million, with most arrests leading to deportation.

This year, in 2022, border crossings into the United States continue to increase due to violence, food insecurity, poverty, and a lack of economic opportunity in several countries in the Western Hemisphere, according to the Department of Homeland Security. Regardless of your immigration status or reason for entering the United States, you are entitled to certain rights when crossing the border. To understand your rights, you must first understand the agencies you will encounter at the border and beyond.

Who patrols the US borders?

The US Customs and Border Protection Agency (CBP), a Department of Homeland Security branch, oversees trade and travel in and out of the United States. CBP’s Border Patrol agents inspect immigrants and cargo at ports of entry and patrol thousands of miles of the border. In addition to preventing the entry of terrorists and terrorist weapons, Border Patrol agents detect and prevent drug smugglers and the illegal entry of non-citizens.

You will most likely encounter a Border Patrol agent at a US port of entry. A port of entry is where one may lawfully enter the nation. International airports are usually ports of entry, as are road and rail crossings on a land border and major seaports. US Customs and Border Protection enforces the import and export regulations and immigration programs of the US government.

Border Patrol agents may inspect your documentation, ask questions about your plans in the United States, and determine whether or not you are permitted to enter the country. Under CBP policy, agents are allowed to use force considered “objectively reasonable to affect an arrest,” taking into consideration whether a person poses a security threat or is resisting arrest. Excessive force by an agent is prohibited.

At airports, Transportation Security Administration (TSA) officers conduct security screenings. Most TSA officers are not commissioned law enforcement officers, and their role is to conduct screening of passengers, baggage, and cargo. TSA screeners can search you and your luggage at screening checkpoints, but they cannot arrest you.

TSA agents and Border Patrol are not active-duty military forces. The 1878 Posse Comitatus Act limits the US military’s role in enforcing domestic law, which includes immigration. As a result, it has been historically rare for US military forces to be sent to the border. In recent decades, their presence at the border has been limited to providing high-tech surveillance. US military forces can neither detain nor deport unauthorized immigrants nor conduct searches and seizures.

A “reasonable distance” is 100 air miles for any external US boundary. Most of the ten largest cities in the US, such as New York City, Los Angeles, and Chicago, fall within this region. In addition, Florida lies entirely within this border. As part of its immigration enforcement efforts, CBP boards buses and trains in the 100-mile border region either at the station or while the bus is on its journey. More than one officer usually boards the bus, and they will ask passengers questions about their immigration status, request passengers to show immigration documents, or both.

While the Fourth Amendment of the US Constitution prohibits random and arbitrary stops and searches, federal authorities do not need a warrant to justify a “routine search,” such as searching luggage or a vehicle. However, Border Patrol cannot pull over anyone without “reasonable suspicion” of an immigration violation or crime. An agent must have specific facts about you that make it reasonable to believe you are committing or have committed a violation of immigration or federal law.

Can my documents be taken away at the border?

According to US Customs and Border Patrol policies regarding border searches, “When officers determine there is probable cause of unlawful activity, based on a review of information in documents or electronic devices encountered at the border or on other facts and circumstances, they may seize and retain the originals and/or copies of relevant documents or devices, as authorized by law.”

In the absence of probable cause, “CBP may only retain documents relating to immigration matters, consistent with the privacy and data protection standards of the system in which such information is retained.” Under Federal laws, CBP may examine documents, books, pamphlets, and other printed material. If documentation, including your passport, is confiscated, it will usually be retained until the end of your immigration court case.

Your rights when crossing a US border

Generally, CBP officers may stop people at the border to determine if they are admissible to the United States, and they may search luggage and other belongings for contraband. This includes searching laptops and cell phones. However, officers may not select you for a personal search based on your religion, race, national origin, gender, ethnicity, or political beliefs.

If you are stopped at the border by a CBP agent or anywhere within the United States by Immigration and Customs Enforcement (ICE), you have certain rights and protections regardless of your immigration status:

Other important facts to keep in mind:

What should I do if I’m arrested or detained at the border?

If you are arrested or detained, meaning held in custody for a temporary period of time, you have the right to remain silent and to request to speak to a lawyer.

The following information may be helpful in this situation:

In most cases, the immigration authorities have 48 hours to decide if you are to undergo immigration proceedings in front of a judge, to keep you in custody, or to release you on bond. If an immigration hearing is decided, you must receive a Notice to Appear within 72 hours with information regarding the hearing and your charges.

If you leave the US before your hearing, it’s essential to speak with an immigration attorney before departure. You may not be permitted back into the United States for several years if you leave. You may be arrested and barred indefinitely if caught entering the country before you’re allowed.